Is The Real Tooth Fairy A Tooth Mouse? Tooth Traditions Around The world

Tooth Traditions Around The World

“Look Mommy, my tooth is loose”.

I bent down on one knee to get a better look as my daughter proudly wiggled and bent her bottom front tooth in ways which a tooth should never be bent.

The Tooth Fairy Is NOT Universal

“I can’t wait for the tooth mouse” said my daughter

The Tooth Mouse Might Be More Popular than the Fairy

“The Little Mouse” This French children movie is so cute.

In many Spanish speaking and French speaking countries like France, (where we are living at the time of this writing),  little children, including my daughter place their tooth under their pillow.

Instead of the tooth fairy, they wait for the “Tooth Mouse” to come and take their tooth away and replace it with money.

What is the Tooth Mouse Called?

In Spanish speaking countries it is called…

Both the tooth fairy and the tooth mouse exist in Italy and Quebec Canada. 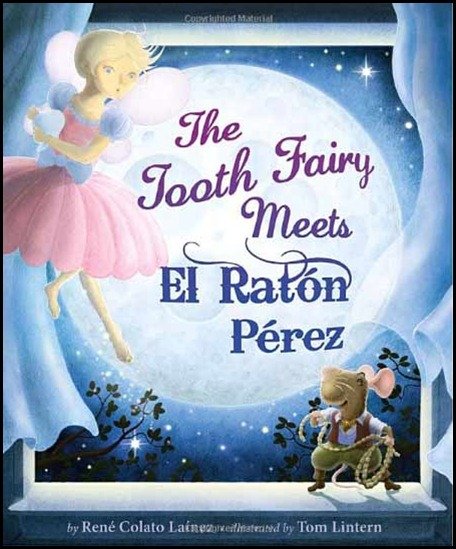 Other Tooth Traditions Around The World

The tooth fairy and tooth mouse are not the only tooth tradition followed by little children. There are so many others. I’m talking hundreds of different traditions.

In El Salvador, children put their tooth under their pillow and a little rabbit will come and take the tooth and leave money.

Throw Tooth in the air or on the roof

In many other countries, kids don’t wait for a mouse, rabbit or fairy to come and take their tooth. Instead they throw it, usually in the air but not always.

For instance, in the Dominican Republic, Children throw their tooth on the roof and hope that a mouse will come and take it away and bring the child a new one. Sometimes children get money.

In India, some children throw their tooth on the roof and ask a sparrow to bring them a new tooth.

Children of Bulgaria, Jamaica and Greece also throw their tooth on the roof.

In China, kids put their upper teeth at the foot of their beds and their lower teeth on the roof. The children believe that this will make their permanent teeth grow in faster.

In Egypt & Some Middle Eastern Countries, children wrap their teeth in a tissue, throw their wrapped tooth at the sun and ask the son to take their tooth and give them a better tooth.

As far as I can tell, the tooth customs around the world all have one thing in common. They all mean to give comfort to small children by rewarding them and giving them something to look forward to when they loose their tooth. A process which might otherwise be a little scary for little kids. 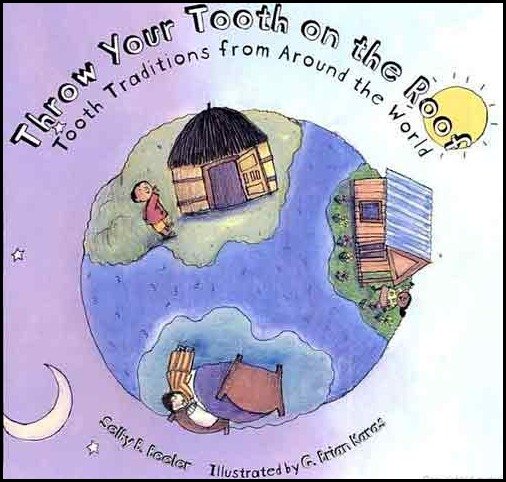 A great book with many many tooth traditions around the world

Throw Your Tooth on the Roof: Tooth Traditions from Around the World