French Inventions We Use Everyday

**Boring Disclaimer: This post may contain affiliate links. If you use these links to buy something, I might earn a "petit" commission (which helps me buy more croissants) at no additional cost to you. Merci for your support**

In addition to giving the world some of the finest foods and wines, it turns out that the French are quite inventive. Here are some of the French innovations that have helped to revolutionize the world.

Some Popular French Inventions We Use Everyday

What is the first thing that comes to mind when you think of France and the French people? Is it their love of wine and gourmet food? Maybe the ? Their heightened sense of fashion?

You have Father Marcel Audiffren to thank for the magnificent in your kitchen that ensures you have fresh fruits and veggies even when they are out of season. Not to mention keeping your drinks, including water, juices, sodas, and wine, at just the right temperature. In the true Frenchman style, it’s the need to keep wine cool at the monastery that drove the priest to create the device in 1894. Granted, the first unit was somewhat clunky, but that changed when an American company bought the patents. General Electric produced the first refrigeration machines for residential use which were introduced to the market in 1911. At nearly $1,000 a pop, the first units were expensive. That was almost twice the cost of a car back in the day. Thanks to evolving technology, these units now come in various sizes to suit all kinds of budgets. 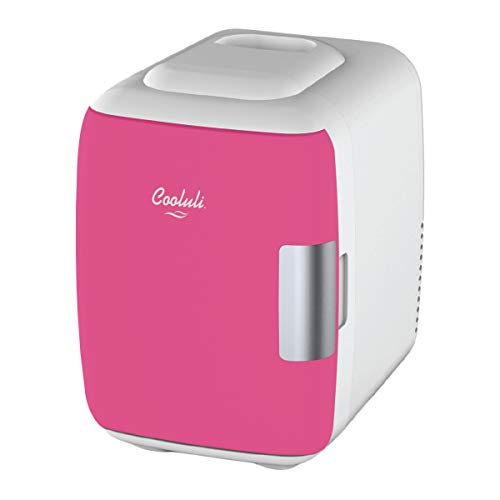 AC + DC + USB: AC and DC power cords are included for indoor or outdoor use, plus it comes with a USB cord for ultra-flexibility

The French don’t shy away from making their grievances know, and this is demonstrated in the history of the . After spending years creating the perfect sewing machine, Bathelemy Thimonnier opened the first sewing factory in Paris. One year later, 200 irate tailors descended on the factory, destroying up to 80 sewing machines. They weren’t too fond of an invention that threatened their livelihood.

Thimonnier didn’t realize commercial success with the practical and handy chain-stitching machine, and he died a poor man. It was Isaac Merrit Singer, an American marketing whizz who turned the tides on this invention and made it a global success. His ingenious marketing strategies, coupled with installment plans, appealed to the modern woman, and they bought in droves. 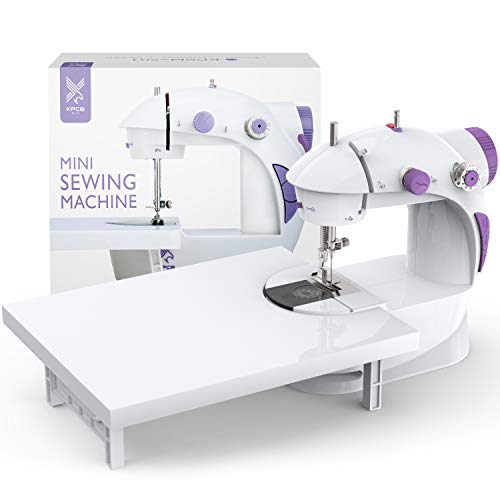 It’s practically impossible to go through school without learning about Louis Pasteur, he of the pasteurization process. The French chemist and inventor discovered that germs were primarily responsible for food spoilage, bursting a commonly held myth of spontaneous generation that was huge back then. His discovery led him to invent the pasteurization process that entails heating foods to kill the contaminating micro-organism. By eliminating these contaminants, pasteurization makes food safe and able to keep for a long time. That’s why you can enjoy a glass of store-bought milk without worrying about it going bad right away. The process is now a critical part of food production industries the world over. 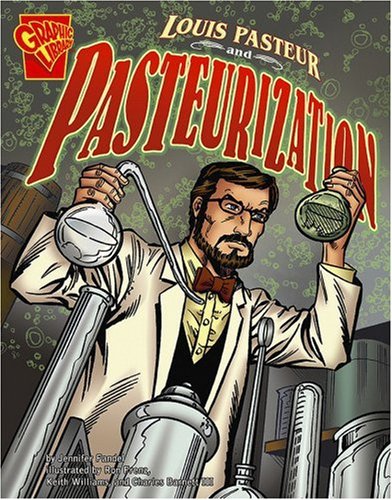 Louis Pasteur and Pasteurization (Rise and Shine) (Inventions and Discovery)
$7.99

Napoleon Bonaparte’s obsession with conquering the world did more than leave a trail of destruction in its wake. As he surged forward with his campaigns, he found it challenging to keep his armies well fed. The emperor stood the risk of losing his men or facing his enemies with a weakened army if he couldn’t secure fresh provisions regularly.

In 1800, he put up 12,000 francs as prize money to anyone who’d help him solve this pressing problem and preserve food for an extended period. It took almost a decade, but confectioner Nicolas Francios Appert was able to do it.

The confectioner’s approach entailed filling a thick glass bottle with food, wrapping it in canvas, before cooking it in hot boiling water, then sealing it with wax. The process worked well, and he received the prize money. A fellow Frenchman, Pierre Durand, introduced the use of tin cans instead of glass jars, giving the process its signature name, canning. 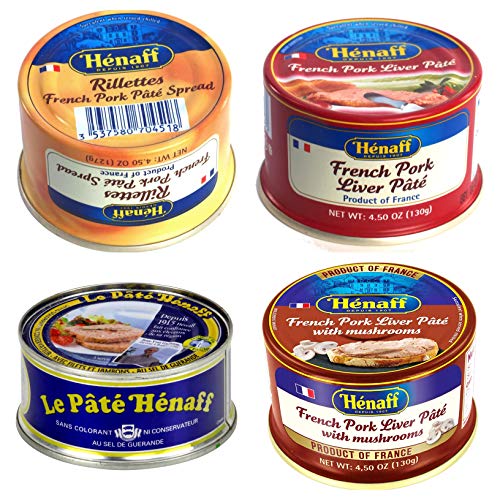 Although companies were fervently seeking ways to infuse cameras and video phones with other communication capabilities, their efforts didn’t bear fruit. That was until 1997 when Philippe Kahn invented file-sharing skills. On June 11, 1997, he shared pictures of his newly born daughters to more than 2,000 friends, family, and colleagues spread across the world. Sophie’s picture was the first-ever image shared from a cell phone. Pierre’s software and the production of a cell phone with a camera set the stage for smartphones and devices. 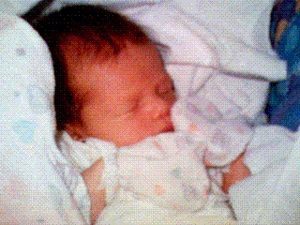 Alexandre Godefroy, a French hairstylist, gave the world its first hairdryer in 1888. As is the first of every invention, the first dryer was heavy and cumbersome to use. The first dryer was a huge, helmet-shaped headset attached to the chimney pipe of his salon’s stove. It used an electromechanical device to blow hot air on wet hair, speeding up the water evaporations process. Gabriel Kazanjian, an Armenian-American inventor, patented the handheld blower 21 years later, in 1911. 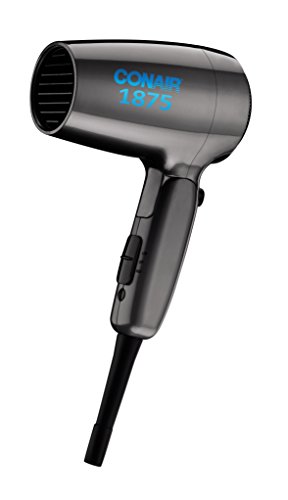 Blaise Pascal invented the calculator in 1642 to help his father with his job as a tax collection supervisor in Rouen. He designed a machine that could subtract and add two numbers and perform division and multiplication through repeated subtraction and addition. King Louis XIV gave Pascal the exclusive patent design to manufacture such machines in all of France. Later inventors built on pascal’s design to build calculators that were faster and had more functionalities. 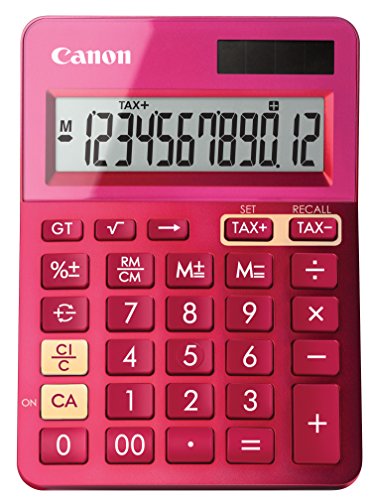 The Pencils and Pencil Sharpener

Lead fired pencils were invented back in 1564 following the discovery of an enormous graphite mine in England. However, the Napoleonic wars led to the ban of importation of German and English pencils to France. In 1795, Nicholas Jacques Conte refined the production process by mixing clay with kiln-fired powdered graphite. That lead to the production of pencils of different hardness.

French mathematician, Bernard Lassimone filed for the pencil sharpener patent in 1828. Another Frenchman, Thierry des Estivaux improved the device in 1847, to give it the modern look and function. 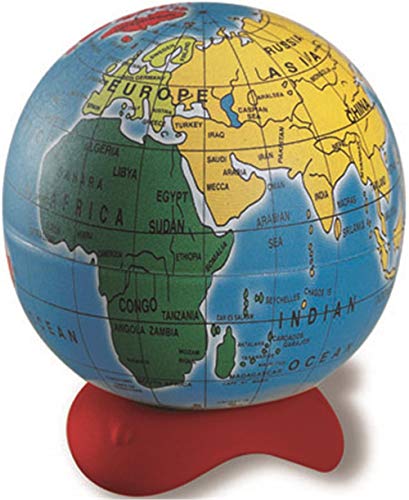 In addition to having a taste for fine wine and foods, French people have made a significant contribution to the world. They are responsible for some of the creature comforts we enjoy today as well as some that have changed the world for the better. Every time you enjoy a cold drink in the summer, dry your hair at home, use and sharpen a pencil, use a calculator, or send a selfie to your friend, you have a Frenchman to thank for that convenience. They are but a small fraction of the French inventions we use every day. 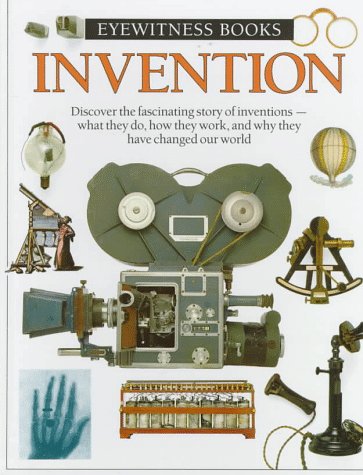