Few places in the world have quite the same mystique and allure of Monaco. This tiny two-square-kilometre principality or princedom which borders the Mediterranean Sea is nestled along the French Riviera and ruled by the Royal Grimaldi family. Famous for its casinos, Grace Kelly, glamour and superyachts, this small microstate and country, is the perfect day trip, a mere 20 minutes from Nice To Monaco by train. 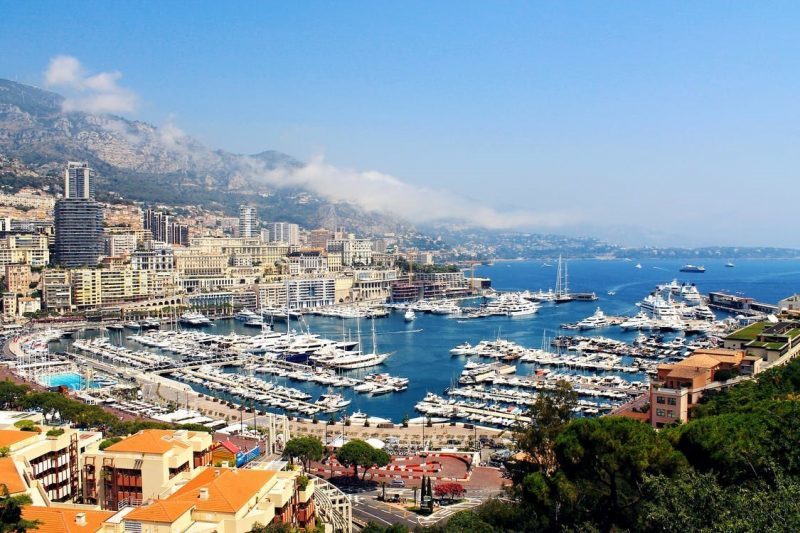 Not surprisingly, there’s a lot more to do in Monaco if you have the time and, surprisingly, for a place that’s well known as the playground of the rich and famous, many things are free to visit in Monaco. Whether it’s history, the marine life of the Mediterranean or even cars, there’s something for everyone.

So here are seven of the very best things to see and do while you’re visiting this unique place.

The Prince’s Palace is the private residence of the ruling Prince, but the State Apartments are open for public visits part of the year from April to October. It’s the perfect chance to observe up close, the richly furnished and lavishly adorned official home of the Grimaldi family. The Genoese built the palace and rampart in 1215, but the interior is much more recent, restored to its former glory by Prince Rainier III. Among the highlights are the mirror gallery,  a long hall inspired by the Hall of Mirrors at the Palace of Versailles in France. 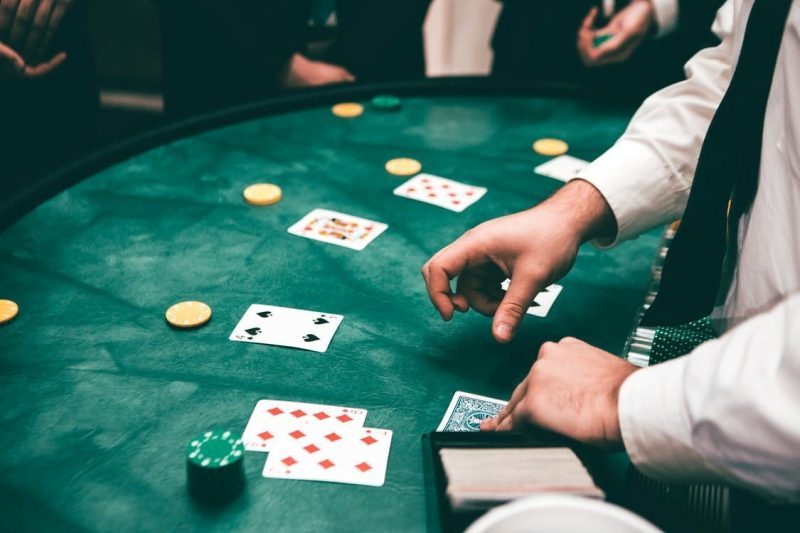 In the 19th century, cut off from French tax revenue, Monaco was running out of money. The solution- open a casino – which has, without a doubt, become one of the most famous not just in Europe but in the world. It’s a fantastic place to visit whether you want to admire the architecture or try your luck at the various games on offer. Poker is particularly popular, with serious players playing for huge amounts. You’ll need some generous poker hands to come out on top.

But don’t expect to find any Monegasques (local citizens of Monaco) playing alongside you. Although the popular gambling destinations of Monaco attract thousands of tourists every year, Monaco laws forbid locals from setting foot inside the luxurious casinos.

The Formula 1 Grand Prix completely takes over the streets one during one single weekend in May. It’s no surprise why Prince Rainier III started amassing an impressive collection of cars since the 1950s, displayed in all their glory in a 5000 square meter museum. You’ll find everything from super high-performance Bugattis and Ferraris to your everyday vehicle like the Volkswagen Beetle. Naturally, there are also many racing cars from the Grand Prix included in the collection.

If you visit the Royal Car Collection, be sure to make a small detour to take a look round at Fontvielle Park. There are olive groves and palm trees, as well as several ornamental lakes and water features that make it a very peaceful place to relax. It also leads to the Princess Grace Memorial Rose Garden. Opened as a tribute to Princess Grace, in the summer months, it’s a spectrum of colours and smells thanks to the 8,000 different rose bushes that adorn its many beds and borders.

Initially built in 1910, the Oceanographic Museum is one of the oldest aquariums in the world. This magnificent museum sits 90 meters above sea level and includes three different tanks.

One dedicated to Mediterranean species, one to tropical fish and a third shark tank. On the higher floors, there are exhibitions of marine artifacts, including a collection donated by the famed oceanographer Jacques Cousteau. There is also a permanent exhibition called A Sailor’s Career, which showcases the marine exploration carried out by Prince Albert I and includes a re-creation of the laboratory from his research ship, L’Hirondelle.

Without a doubt, the most stunning garden and public space in Monaco has got to be Le Jardin Exotique, which originally opened in 1933. Thanks to the warm climate of the French Riviera, the park is a frequent stop for families, couples and visitors. The garden sits high above the sea and is home to over 7,000 different species of plants and trees collected from all over the world. Not to be missed nearby is the Observatory Cave, a magical underground cavern where stalagmites and stalactites have formed over thousands of years.

Built in 1875 from bright white stone is the main Roman Catholic cathedral, built in the Roman-Byzantine style that was very popular at the time. You’ll find the tombs of previous generations of the Grimaldi family.

Inside, the altarpiece painted by the Nicois artist Louis Brea dates back to the 15th century, and the white marble episcopal throne is a fantastic example of its kind. One of its more modern elements is the huge organ designed and built in Belgium, installed in 2011. Head to the Sunday mass at 10 am to hear the organ except for July and August.

When you’ve had your fill of touristy activities, why not grab a drink at one of the many waterside bars.

Brace yourself though, Monaco is notoriously expensive, so bring your wallet and plenty of Euros.