Bisous:👄The many ways to say kiss me in French & French Kiss! 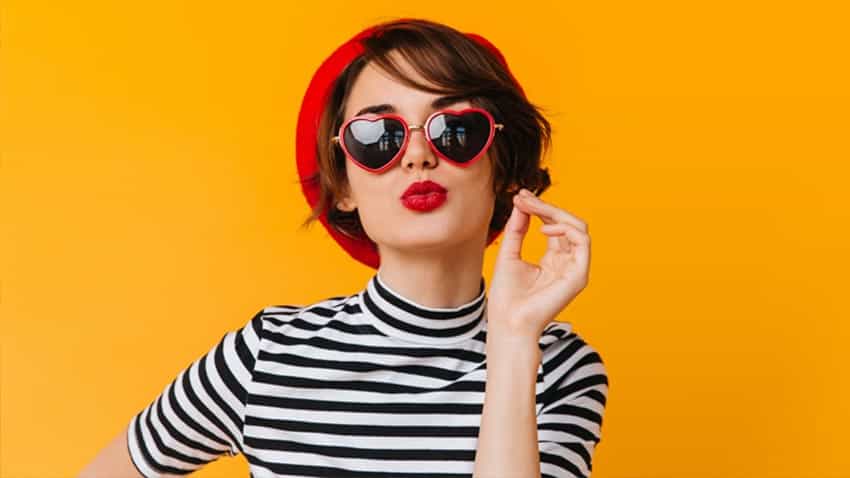 The direct translation of “un bisou” in English is “a .” Let’s go over the most common ones and how to use them, including closing the end of a letter or message with “kisses”.

Different Ways To Say In French

Do you know how many ways there are to say the word in English?

Have you heard of these?

Each one of these words generally means the same thing but isn’t used in the same way. For instance, you probably wouldn’t say “do you want to swap spit or play tonsil hockey” with someone you just met, would you?

Given all these nuanced ways of saying in English, it should be no surprise that there are also similar nuances when discussing kissing in French.

Signing off and closing the end of a letter, card or message with a “kiss.”

Before we dig into this list of words and expressions for kissing in French, it’s important to know that it’s very common to write “kisses” in French at the end of letters, emails, cards and other correspondence with family, close friends and some work colleagues.

Be careful; the two most used sign-offs using “kisses” (bises and bisous) have different degrees of intimacy.

If used incorrectly, you might give someone the wrong idea. And if you don’t use them for certain people, you might inadvertently make someone feel snubbed.

And lastly, you never want to use kisses (bises or bisous) for formal or professional correspondence, like with your banker. But in some instances, it may be acceptable with co-workers.

If all this sounds confusing, all will be explained below.

Bisous is a where lips touch the skin. It’s a very tender way of saying kiss in French.

Bisous on letters, messages and correspondence

Only use bisous on correspondence with people you have close relationships with.:

If this sounds too intimate for family or friends, don’t worry; it’s not taken in a romantic way, it’s very nuanced.

Having said that, if you don’t close a message with bisous with someone you are romantically involved with, your husband, boyfriend or lover, they may feel snubbed, and you may come off as cold. Brrrrr!

Here are a few ways you can end a letter with bisous:

Although bise means a , it usually refers to a cheek also known as “la bise.” “Faire la bise” always means a cheek .

If you’re not familiar with la bise; it’s the French way of greeting someone and saying hello or goodbye to friends and family with two, three, and sometimes four consecutive cheek .

I wrote a comprehensive guide about la bise and how to greet French friends here. It’s a topic that often confuses newcomers to France.

Depending on how the word bise is used in a sentence, it has a broader meaning than just a .

For instance, when someone says I’m going to give him “la bise”, idiomatically speaking, this could also mean that you are going to say hello.

Here are a few examples of what I mean.

Bises on letters, messages and correspondence

“BISES” is amicable not tender. It’s familiar but more formal than “Bisous, which is more intimate, and tender.

You’ll usually say bises to family, friends, or distant relatives you know but are not close with, such as a cousin, aunt, great uncle etc. You can also use bises with colleagues with whom you have a close working relationship.

In short, use this to end a message to anyone with whom saying something like “Cordialement” would be too formal, but Bisous is too intimate.

A good litmus test of which on to use: Bises or Bisous:

Here are a few ways you can end a letter with bisous:

Embrasser is a verb that means To , unlike bise and bisous, which are nouns and mean A and Kisses. You could say that the French verb “embrasser” is more formal or posh than bise and bisous, but not pretentious.

Watch out! Embrasser DOES not mean “To Hug”. The French verb “embrasser” is a French false friend in English. False friends are words that are identical or sounds similar but mean something entirely different.  French false friends are usually words that have been borrowed from the French language but their use has been distorted over the years in English. The french word for a hug or to embrace in your arms is calin, serrer (dans les bras), prendre dans les bras.

Embrasser on letters, messages and correspondence

Watch out when using baiser because it has two different meanings in French.

If you use it as a verb, it’s a Dirty French phrase!

Here are other embarrassing mistakes you should avoid in French.

Other ways to use baiser

In English, it’s easy to describe kissing someone with tongue because there’s a word for it which is both a noun and a verb; French

The irony is for centuries; there has been no single word in the French language for the act of French kissing.

It’s a mouthful, so there are many slang words for French and French kissing, just to avoid long phrases like this.

I have never heard anyone say this in France, but it’s the term used in Quebec.

Up until 2014, there was no officially recognized French verb for the act of French kissing. People had to use slang terms and phrases like the ones I listed above, or really long descriptive phrases.

In 2014 “Galocher” was officially recognized and was added to Le Petit Robert French dictionary.

The verb Galocher isn’t a new word. The original meaning of Galocher is “the noise made while walking with galoche shoes. “Les Galoches” are any leather shoes with a wooden sole and may come from Latin Gallicus — Gaulish shoe. It’s where the English word Galoshes comes from.

Words changing meaning over time is a normal process in any language called semantic change. For instance, did you know the word “cute” originally meant sharp or quick-witted and was made by shortening the word “acute”?

“The word “nice” originally meant a stupid, ignorant or foolish person. And unsurprisingly, a “spinster” used to be a woman who spun yarn or thread.

So there you have it.

Go forth and ask for kisses in French with confidence.