20 Useful French Phrases Even Your Kids Can Learn 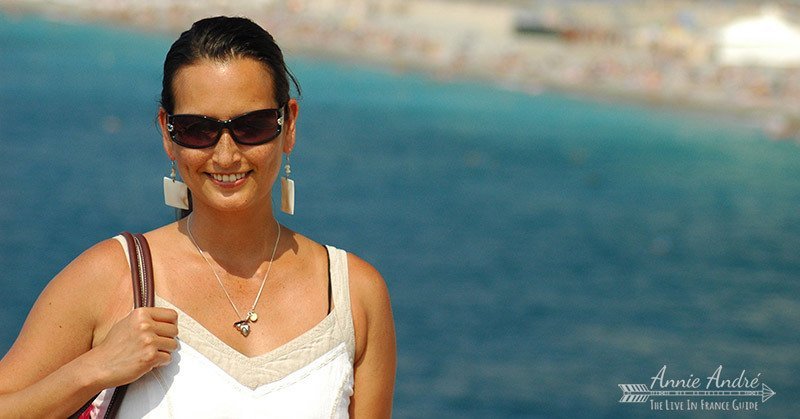 Don’t be that person who didn’t bother to learn a few simple words and phrases before you left on your trip to France.

You don’t need to be fluent. You just need to know enough French phrases to get by.

Don’t underestimate how useful knowing just a few French phrases can be when you travel to France.

When I was at university, I worked as a waitress, cocktail server and banquet server at a busy hotel that catered to many business people from all over the world.

Most of the time, these business people spoke English, but sometimes these international business travellers brought their spouses who didn’t speak any English.

It’s complicated to take someone’s order when you don’t speak their language, and they don’t speak yours, which is why it’s important to know at least a few phrases you think you’ll use and learn how to count.

I live in France now, in a city that receives tourists from around the world. Most visitors to France know a few phrases, but every once in awhile, I’ll see tourists plop themselves down at a table next to mine and go straight into English. Many of these travellers aren’t even Anglophones. They just assume that the waiter or server speaks English then get irritated when the server doesn’t understand them.

Don’t be that person.

Watch And Learn as my daughter teaches you 20 Useful French Words and Phrases. This is an old video we did for fun when she had just turned four years old.

Pin Share Tweet French is one of many Romance languages. You’ve heard the term, but do you know what romance languages are or why they’re called END_OF_DOCUMENT_TOKEN_TO_BE_REPLACED

Whether you’re moving to a smaller house and decluttering a lifetime of belongings, relocating to another country, or putting your stuff in storage, deciding what to END_OF_DOCUMENT_TOKEN_TO_BE_REPLACED

CHEERS! Bottom’s up! Here’s mud in your eye! Cin-Cin! Have you ever wondered how to say cheers in French? Here are 11 ways to raise a END_OF_DOCUMENT_TOKEN_TO_BE_REPLACED

Everyone loves nicknames, and France has quite a few. Here’s the low down behind 20 well-known and a few not so well known ancient and modern END_OF_DOCUMENT_TOKEN_TO_BE_REPLACED