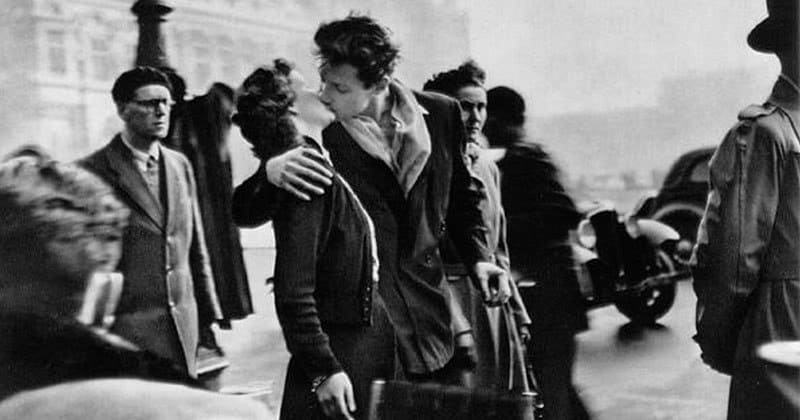 I’m sure you’ve heard the rumours that French men are incredibly romantic and are amazing lovers. Have you ever wondered how true these stereotypes are? I’m not sure I can answer that, but there are polls conducted that rate the world’s best lovers and worst lovers by nationality. Here are the results for the worst and best lovers in bed by nationality.

Do you think French Men Are Great lovers?

Since I couldn’t exactly go around sleeping with a bunch of French men to prove or disprove this stereotype, I decided the next best thing to figure out if French men were good lovers was to refer to the source of all knowledge.

I lucked out and stumbled across two polls or surveys to discover which nationalities made the WORLD’S BEST and WORST LOVERS.

Here are the results from these two surveys.

FIRST SURVEY: Which 10 Countries Had The Worlds Best And Worst lovers

The first study I found was conducted by a company called “Global Search,” which used a polling service called  www.onepoll.com.

15,000 “well-travelled women” rated the talents of the men they slept with from 20 different countries.

No surprise here. The women who were surveyed put French men at the top half of the list, just after the Spaniards, Brazilians and Italians.

Unfortunately, the poll didn’t state why these anonymous women thought these men were good lovers.

When it came to the worst lovers, the women surveyed gave very simplistic answers as to what made them not so great lovers.

Here are the full results of the poll.

WORLD’S BEST LOVERS: Based on the “OnePoll” survey.

Which nationality is worst in bed: Based on “OnePoll” survey.

Saucy Date is an adult dating, sex and hookup app and website for people who want to put the physical side of the relationship first.

They asked 22,753 of its heterosexual male and female members the following questions:

Q2: What was the country of origin of the last person you had sex with?

The members were asked to use the following scale:

The results from Saucy Date were slightly different than the first survey.

No one nationality scored a 10 (Best Ever lovers). The highest average rating was an 8 (Very Good Lover).

Men from Australia, South Africa and the United States were rated the hottest lovers with a score of 8, very good lovers.

French men were not amongst the top ratings. French lovers were voted an average of 7 (good lover).

Men from New Zealand received an average rating of 4 as “Bad lovers,” while men from the UK were rated a 6 (quite good lovers.)

Women from Canada, France, Italy and the United States were voted hottest lovers, scoring an 8.

Women from Australia, New Zealand, and Spain were voted quite good, with an average rating of  6.

Neither the men nor women scored below a 3 Very bad, 2, extremely bad, 1 Awful, 0 worst ever.

See the chart and graphic below for full results.

Save this article for later and Pin it to Pinterest.