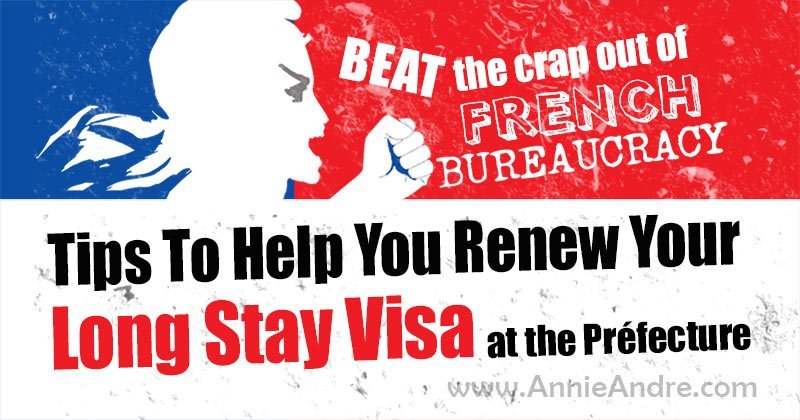 Want to live in France? Being a foreigner in a foreign country is harder than it looks. Here is a look at what we and other foreigners living in France have to go through to renew our visa, called a “titre de séjour” and tips to deal with the prefecture where you have to do it all.

I hate going to the préfecture- the place where foreigners living in France like me must go to take care of bureaucratic nuisances like visa renewals and other inevitable immigration issues that pop up at the most inconvenient times.

There is nothing you can really do to avoid the stress or frustration of dealing with the préfecture; however there are some things you can do to lessen the blows and bureaucratic obstacles when dealing with the infamous French bureaucracy. Here are a few helpful tips I’ve learned from over 2 dozen visits to various prefectures in my 5 plus years living in France. 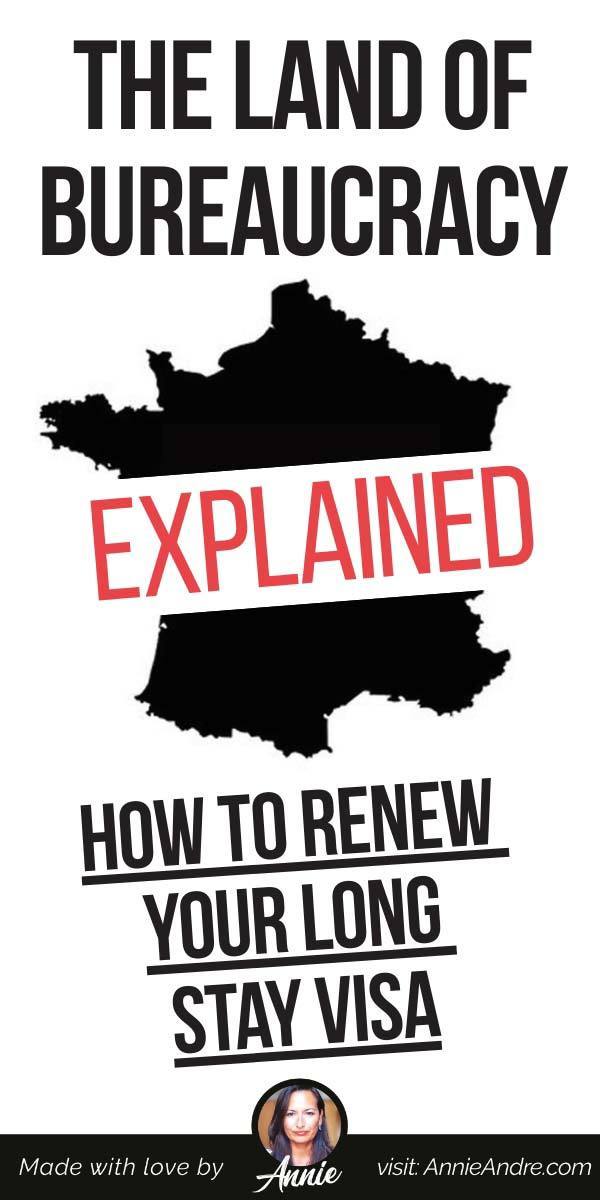 Some French préfectures are worse than others. At some you need to queue up the night before and wait in line all night.

What I am about to tell you is not meant to scare you or deter you from moving to or living in France.

Instead, it is meant to prepare you for what you may have to deal with if you want to live in France. It’s what I wish I had known so I could have better prepared myself and adjusted my unrealistic and naive expectations about visa renewals andin France for foreigners. 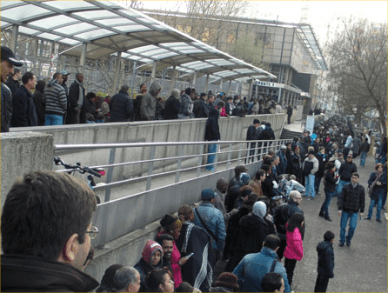 It could be worse than you imagined or better -if you’re lucky.

Like most bureaucratic offices, a visit to one of the 101 or so préfectures in France almost always means hours of waiting in line, frustrating amounts of paperwork and / or irritable civil servants (known as “les fonctionnaires”) who hold the fate of your life visa in their hands.

But that is where the similarities in bureaucratic organizations end because a trip to the prefecture IS NOT like a trip to the department of motor vehicle to get your driving permit.

No it’s worse. Much worse.

Each préfcture has it’s own agenda, different procedures, processes and styles. Even the documents required from one prefecture to the next may vary.

Some French préfectures are worse than others. A simple trip to the préfecture to renew your visa, titre de séjour (resident card) or to change your address could mean queuing up the night before only to be told 12 hours later that there are no more spots for the day and to come back another day. Frustrating for anyone but even worse if you are elderly or have to bring your children.

This indignation many foreigners endure, the shame of France as some call it,  to be treated like cattle for the right to stay in France legally is not just my opinion. It is a known fact that the system in which French préfectures operate and treats foreigners is lacking. There are articles upon articles across the internet ranting about how frustrating it can be for foreigners. 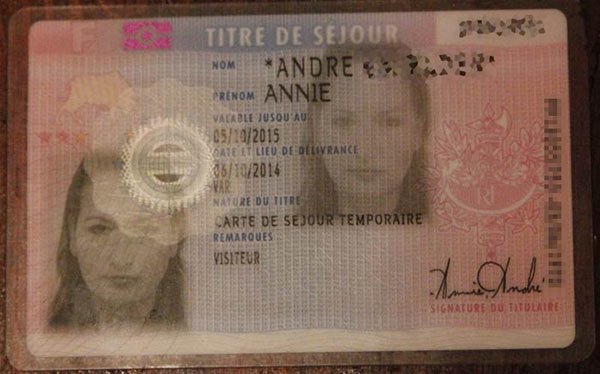 The National Assembly of France has even ranked the top 10 worst prefectures in France . Our préfecture in Montpellier came up 5th worst out of 101 across France.

Maybe you will be lucky like we were for four years and live in the district of the Toulon préfecture which in retrospect has a pretty damn good system when compared to some of the other préfectures.  But again, we didn’t know how bad it could get until we moved to Montpellier.

Maybe you will get really unlucky and end up in the district of the Bobigny prefecture where people arrive as early as 1 am to queue up with no guarantee of being seen at the prefecture at all.

So now that you know how bad and how good it can get. Let’s get on to some general tips which may or may not help. The more you know the better prepared you will be.

Remember, the people behind the counters at the prefecture are human beings. Always, always be polite.

Expect the worst but hope for the best

You’ll never completely escape bureaucracies or completely beat French Bureaucracy. They’re a necessary part of the French government functionality. But if you know how a system works, you can at least set some standards for how to deal with them.

Bonne Chance mes amis. You are going to need it.