Your great-great-great-grandparents could be the key to your citizenship in Europe and with it, the legal right to live, work and do business in France and any of the other 30 plus countries that make up the EU, EEU and associated countries.

Why get a second passport?

If you can claim citizenship by descent through a relative who is from Spain, Ireland, Italy or any other EU or EEU country and associated micro-states, you can essentially live, work and study anywhere in the EU without ever applying for a visa.

In other words, if your goal is to live in France but you can only claim Irish citizenship, you can still live in France because Ireland is part of the EU. This is exactly what my son recently did. You can also live in Germany, Poland, and 30 other countries.

Do you qualify for a second passport? How many generations back?

Quite a few countries offer what is called citizen by descent, which allows you to apply for citizenship based on having a family member from that country.

In some countries, citizen by descent is limited to just one generation- your parents, or two generations- your grandparents.  For example, my son received his Irish citizenship through descent because one of his grandparents was Irish.

Other countries like Italy and Hungary have no limit on the number of generations as long as you can provide a paper trail that connects each generation to the next all the way to you.

Keep in mind that the criteria for applying for citizenship by descent will vary depending on the country and your circumstances. For example, even though Hungary has no limit on the number of generations, in some cases they may require you to speak Hungarian.

Ius sanguinis: Based on descent from a citizen: Provides the possibility for parents to pass citizenship to their children 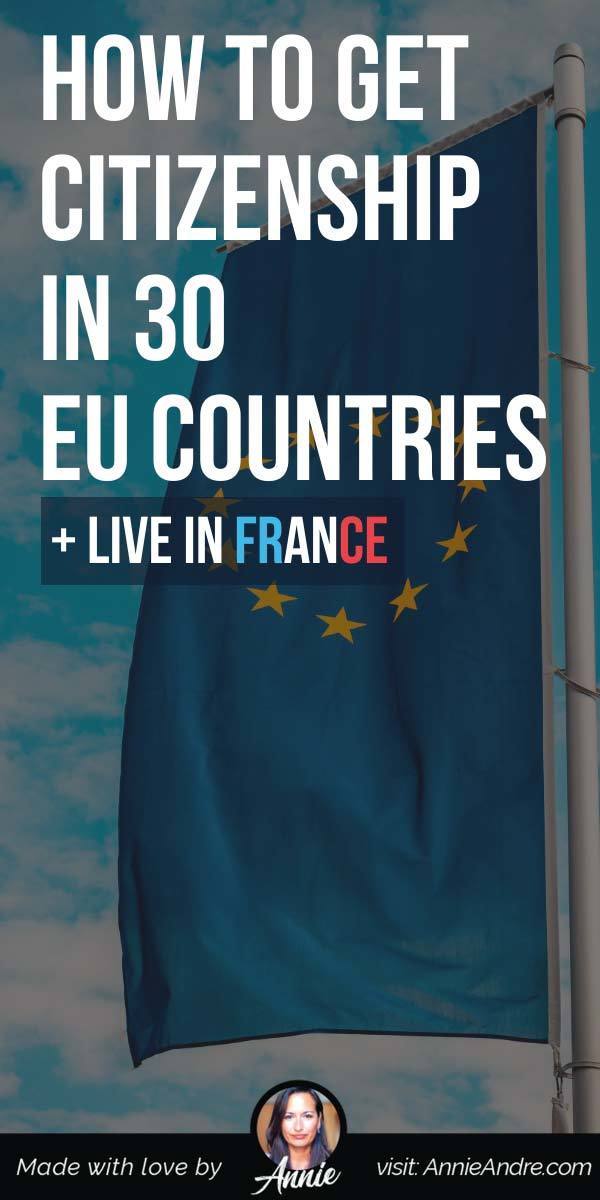 How to start the process?

How my son qualified for Irish citizenship and the benefits

My sons grandparents on his fathers side were from Ireland so we decided to apply for Irish citizenship for him. It took us nearly a year to just gather the documents. It might take you less time but we had some trouble attaining his grandparents marriage certificate.

Once we had all the required documents, we downloaded and filled out a form directly from the Irish consulate website and paid the application fee online -which was about 200 euros. Then we mailed everything off without ever having to step foot in the consulate. This is what the consulate told us to do. The procedure may be different for different countries.

On two occasions they sent us a letter requesting additional documents which tacked on another 2 months to the process. We didn’t hear anything back for another six months until we received a letter in the mail announcing that his birth was recorded in the Irish registry and that he was officially an Irish citizen.

But that wasn’t the end of it. We still had to get his Irish passport which took another 8 weeks and an additional 100 Euros.

In total, the entire process took us nearly 2 years from start to finish but it was worth it because it simplified his living situation in France, where we have lived for the past few years.

Benefits: As non Europeans who live in France, we have had to renew our long stay visa every year which is expensive and time consuming. In addition to re-submitting the same damn mountain of paperwork year after year, we also have to pay a fee/tax of 200 euros to renew each of our residency cards (carte de sejour).

However, now that he is an Irish citizen, he no longer has to go through any visa process. He can live and work in France, Ireland or any other country in the EU and EEU for as long as he likes. So long as Ireland stays in the EU. And he can pass on his citizenship to his child at birth provided he registers his child’s birth before they turn 18 otherwise that child will have to go through the same process.

That’s our story and you can do the same thing. Look through the list of countries below to see if you too might qualify for citizenship through descent.

List of countries where you may qualify for citizenship through descent

Below is  a list of 35 countries whose citizens have the freedom to live anywhere in the EU .(32 are European countries and 3 are not).

THE EU: 28 European countries (soon to be 27 after Brexit)

THE EEU: Includes all EU countries listed above plus 3 non European countries