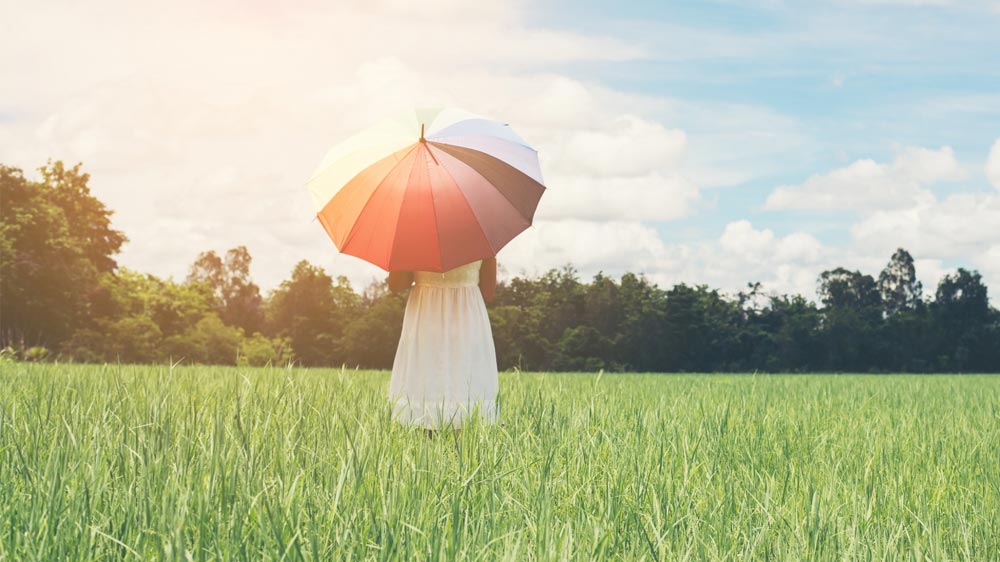 Knowing the weather before you travel to a foreign destination is always a good idea. How else will you know what to pack for your trip and what not to pack? Here’s a brief look at the average temperatures in France in June by region.

The weather in France in June by region.

France’s climate is classified as Marine West Coast, also known as oceanic climate, which means that temperatures are moderate with no extremes in temperature or rainfall.

But averages can be deceiving.

France’s weather and climate conditions vary a lot by region. The southern part of France along the Mediterranean sea is much hotter than the wetter northern areas near the English Channel. The weather also varies by season and by month.

Overall, the weather in France in June is relatively warm and sunny, so it’s safe to say you can pack your sunscreen.

But just because June is usually sunny and warm doesn’t mean it won’t rain. The month of May receives the most rainfall in France, but sometimes rainy days carry over into June.

For instance, the average rainfall days for Paris in June is 14.7 days. I learned this the hard way, thinking it would be nothing but clear blue skies and sunshine. But I digress.

Here are the average temperatures in French cities across France. I’ve broken them into three regions.

For each region, I’ve listed some of the major cities with their average highs and lows during June.

Average temperatures across France for the month of June

Wrapping up France’s weather in June

Don’t forget that these are averages. There will always be the unexpected heatwave or torrential downpours, even in the month of June.

For a live update of the weather in France in June, or for any time of the year, check out méteo France’s website.

Pin Share Tweet French is one of many Romance languages. You’ve heard the term, but do you know what romance languages are or why they’re called END_OF_DOCUMENT_TOKEN_TO_BE_REPLACED

Whether you’re moving to a smaller house and decluttering a lifetime of belongings, relocating to another country, or putting your stuff in storage, deciding what to END_OF_DOCUMENT_TOKEN_TO_BE_REPLACED

CHEERS! Bottom’s up! Here’s mud in your eye! Cin-Cin! Have you ever wondered how to say cheers in French? Here are 11 ways to raise a END_OF_DOCUMENT_TOKEN_TO_BE_REPLACED

Everyone loves nicknames, and France has quite a few. Here’s the low down behind 20 well-known and a few not so well known ancient and modern END_OF_DOCUMENT_TOKEN_TO_BE_REPLACED