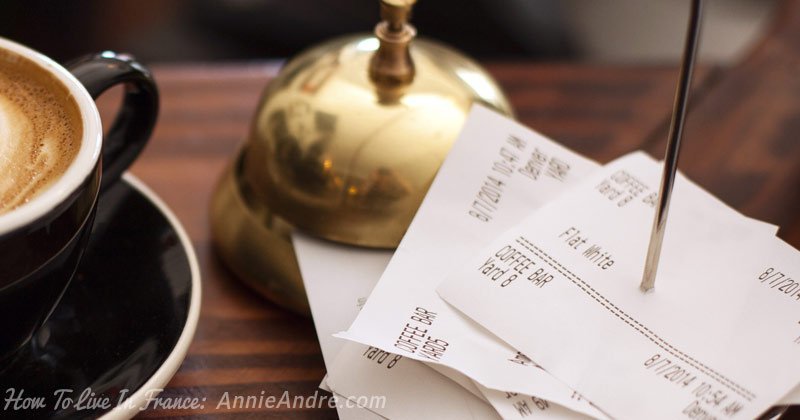 Unique French Casinos In Paris & France + What to expect

163 shares
Here are some countries where you’re not expected to tip or where rounding up and leaving some change behind is appreciated but also not expected.

Tipping Guide: Countries Where You Don’t Need To Tip A Percentage

If you come from a culture where tipping is expected, you might be surprised to learn that tipping 10% to 15% of the bill isn’t the norm in some countries and cultures.

Tipping rules, customs, attitudes and expectations change depending on which country you visit.

In some countries, like the US and Canada, it’s customary and expected that you tip the restaurant waiters 15% to 20% of the total bill before .

This has become the norm mainly because the wait staff in these countries don’t make a liveable wage and rely heavily on tips.

Most countries overseas and around the world don’t have such attitudes towards tipping, however, thanks to the tipping culture from the US and growing tourism, the cultural expectation in other countries is slowly changing.

It may be rude to tip in these countries.

In some countries, it’s considered rude to tip because doing a good job is just part of the job.

Be careful not to tip at restaurants in Japan; you might insult someone.

The general ideology is that the wait staff works for the restaurant as a team, and if a customer enjoys their visit, they will return to the restaurant again, refer others, and bring more business.

Exception: I have been to some restaurants in Tokyo that received a lot of tourists and understood that some foreigners tip. In these rare cases, tipping is accepted but not expected.

Like Japan, it can be considered rude to give the wait staff a tip except for Hong Kong and Macao, which are becoming more westernized.

Tips are not expected in these countries:

Tipping is not customary in these countries but is slowly becoming more common, especially in touristy spots where tourists, probably from America or Canada, give tips.

Although tips are not expected in these countries, if you receive exceptional service and want to leave a tip anyway, round up; it will be much appreciated. It’s entirely discretionary.

Tipping at restaurants in New Zealand is not widespread; however, if you get exceptional service and feel like it, you can leave around a 10% tip.

There is no need to tip, but if you received exceptional service, round up to the nearest 5 or 10 Australian dollars.

In these countries, tips are not expected, but…

Although tipping isn’t expected in these countries, rounding up and leaving some change behind is customary or appreciated. If you don’t leave a tip, no one will come chasing after you.

For example, if you buy a coffee at a French café for 1 euro 25 centimes, round up to the nearest whole number or leave the change. In this case, you could leave 10, 20, or 50 centimes.

There’s no need to feel guilty if you don’t leave a tip in these countries because there is usually a service charge already added to the bill or built into the prices.

Wait staff often receive benefits including maternity and paternity leave, childcare, disability, and paid vacation from their employer or the government, so they aren’t dependent on tips to make a living wage.

Because tipping is not the norm in these cultures, many credit card machines don’t have a place to add a tip. You have to ask the server to add it to the bill before they swipe your credit card.  There’s also no guarantee the staff will receive the tip, or if they do, it may take several weeks, and credit card fees may have been deducted.

That’s why it’s best to carry change with you.

In France, you should see the words “Service Compris,” on restaurant bills. It signifies that a service fee, usually 15% was added to the bill. But leaving a small tip or a euro or two for excellent services is customary. To learn more about tipping culture in France you should read my tipping in France guide.

The waiters and restaurants in the tourist meccas- Venice, Florence or Rome, have grown so accustomed to foreigners leaving tips, some expect it now.

In Denmark, service charges are included in your bill; it’s a law.

It can be really embarrassing and stressful to receive your bill in a foreign country and not know how much is too much or too little, or whether or not you should leave a tip at all.

Always do country-specific research on the tipping customs for each type of service.  Just because you don’t tip in restaurants in certain countries doesn’t mean you shouldn’t tip the taxi driver or barber in those same countries.

Here are a few service-related things to research.

163 shares Pin Share Tweet Whether you’re moving to a smaller house and decluttering a lifetime of belongings, relocating to another country, or putting your stuff END_OF_DOCUMENT_TOKEN_TO_BE_REPLACED

CHEERS! Bottom’s up! Here’s mud in your eye! Cin-Cin! Have you ever wondered how to say cheers in French? Here are 11 ways to raise a END_OF_DOCUMENT_TOKEN_TO_BE_REPLACED

Not sure what to do in France in June? From seaside wine festivals and lively jazz festivals to bullfighting festivals, here are some of the best END_OF_DOCUMENT_TOKEN_TO_BE_REPLACED

“Paris point zero,” also known as “Kilometre zero,” is an often overlooked, not very eye-catching landmark with a useful purpose and a forgotten dark history that END_OF_DOCUMENT_TOKEN_TO_BE_REPLACED