If you haven't already done so, go and read the ​ABOUT PAGE

​We moved to France in 2011 for what was supposed to be a one-year family sabbatical to experience a family trip of a lifetime. and to recharge our batteries after the great recession that hit most of North America. Eight years later, we're still here, eating baguettes and croissants.

Travel is in my veins. I'm a third culture kid, born in Thailand to a Thai mother and French Canadian father so I spoke French before moving to France. We left Thailand after my mother passed away and moved to California where my English learning began. I spent part of my high school years living in Montreal with my French Canadian aunt and cousins. After high school, I left home to travel and ended up living in Japan for over 3 years. Gap year gone wrong. I eventually returned to California and earned a Bachelors degree in Economics from UC Santa Cruz. To date I've been to over 25 countries.

Blake is American born and attended UVM (university of Vermont in Burlington). Aside from doing a year abroad at Heidelberg University in Germany, he has always lived in the US but was no stranger to travel. I think he might have been a Francophile before I even met him. Blake didn't speak French before moving to France however because of his year abroad, he speaks German.

Blake currently works in the German part of Switzerland and commutes home to France monthly.

We are a blended family. Between the five of us, we have three different last names, which probably confuses our postman.

Blake and I have a daughter together and I have two boys from a previous marriage whom Blake has helped raise since they were 5 & 7 years old.

To make matters even more confusing, one of my son's first name is my maiden name (André) which makes some airport customs officers scratch their head.

All three of our kids were mainstreamed in French public schools upon arriving in France. Below is their short bios.

Catherine has lived in France since she was four years old. Unlike her brothers, she was raised bilingually from birth (simultaneous bilingualism) in a bilingual home. I speak French to her and her father speaks English to her.  Some people call this the OPOL approach "One parent, one language”.

She has also attended French schools all her life so French her dominant language.

She knows very little about North American culture. However we go home to my French Canadian Family every summer so she does get some exposure. She loves Tim Horton donuts and Poutine. She also wishes she still had her Quebecois accent. 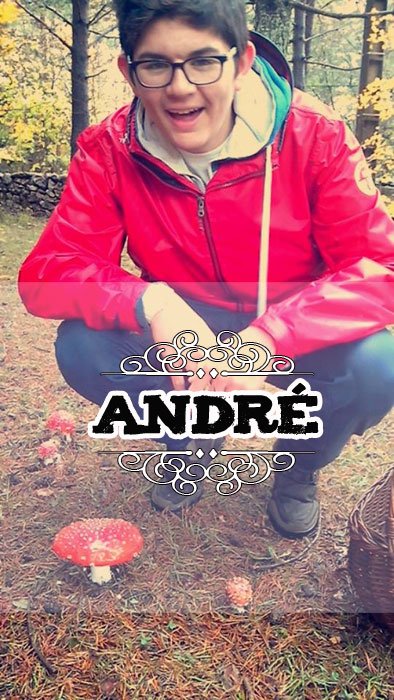 Andre is the middle child and was just 13 when we arrived in France back in 2011. Andre, like his brother Kieran, spoke just a few French phrases.

Andre has always been one of those children who doesn't do well in a structured classroom. French public schools were no different for him. He struggled with the language and his coursework and we worried he might not pick up the language. That all changed our second year in France when we left Marseille and moved to a small French town in the Côte d'Azur area. André made friends instantly and as a result, his French language skills skyrocketed surpassing his brothers.

Andre has since finished High school and has no plans for higher education at the moment. Andre is bilingual and speaks near native level. 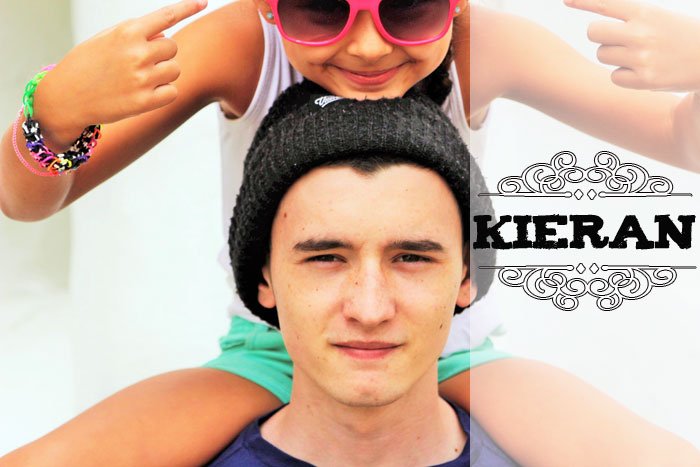 When we arrived in France, Kieran was just 15 years old. He knew a few French phrases which he picked up in Montreal and from hearing me talk to Catherine.

Kieran attended a French public high school however during his Junior year, he decided he wanted to give American high school a try so we sent him to live with his biological father. I thought for sure he would never return to France but he did after only a year and a half. I think it wasn't what he expected. American high school is often glamorized on French TV,

He now lives with roommates and is majoring in Political science at the University of Montpellier. All his courses are in French, needless to say, he is bilingual now.

Life can be unpredictable and unexpected while travelling and living abroad, often making END_OF_DOCUMENT_TOKEN_TO_BE_REPLACED